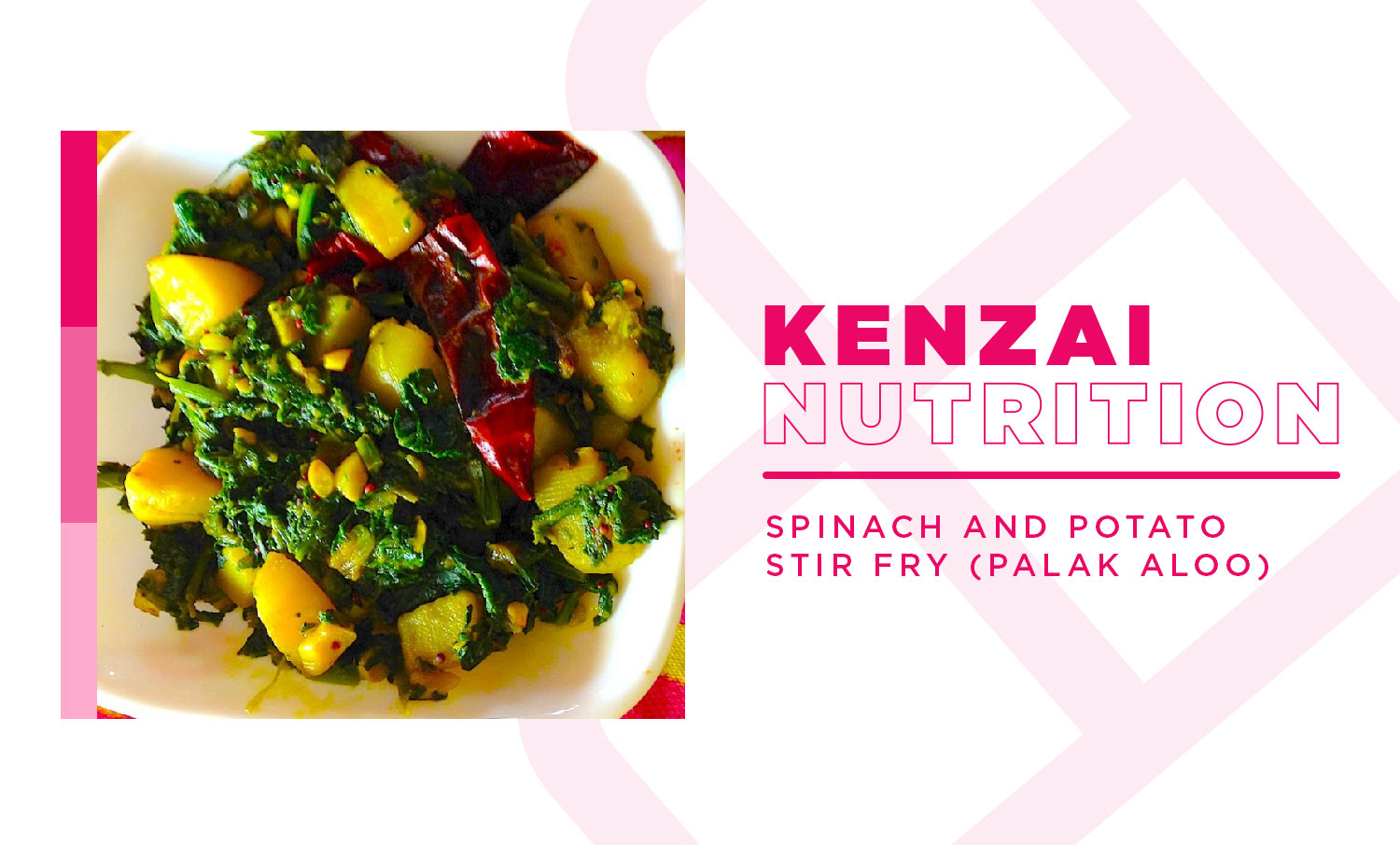 by The Kenzai Team

This is a light, summery spinach stir fry - again a slight variation on a traditional Indian recipe. The potatoes are optional.

Boil the potatoes and set aside. In a tablespoon of hot oil fry mustard seeds and drop dried red chillies whole or roughly torn into two parts, then add garlic and green chilli and fry for a minute or two.

Add turmeric and the potatoes and fry for a couple more minutes, stirring continuously so the potatoes don't stick to the bottom. Add spinach and cook for a further 3-4 mins. No need to add water. Add salt to taste (keep in mind that spinach already contains a fair amount of salt naturally).

Serve with roti, rice and yogurt, or bread or tacos. 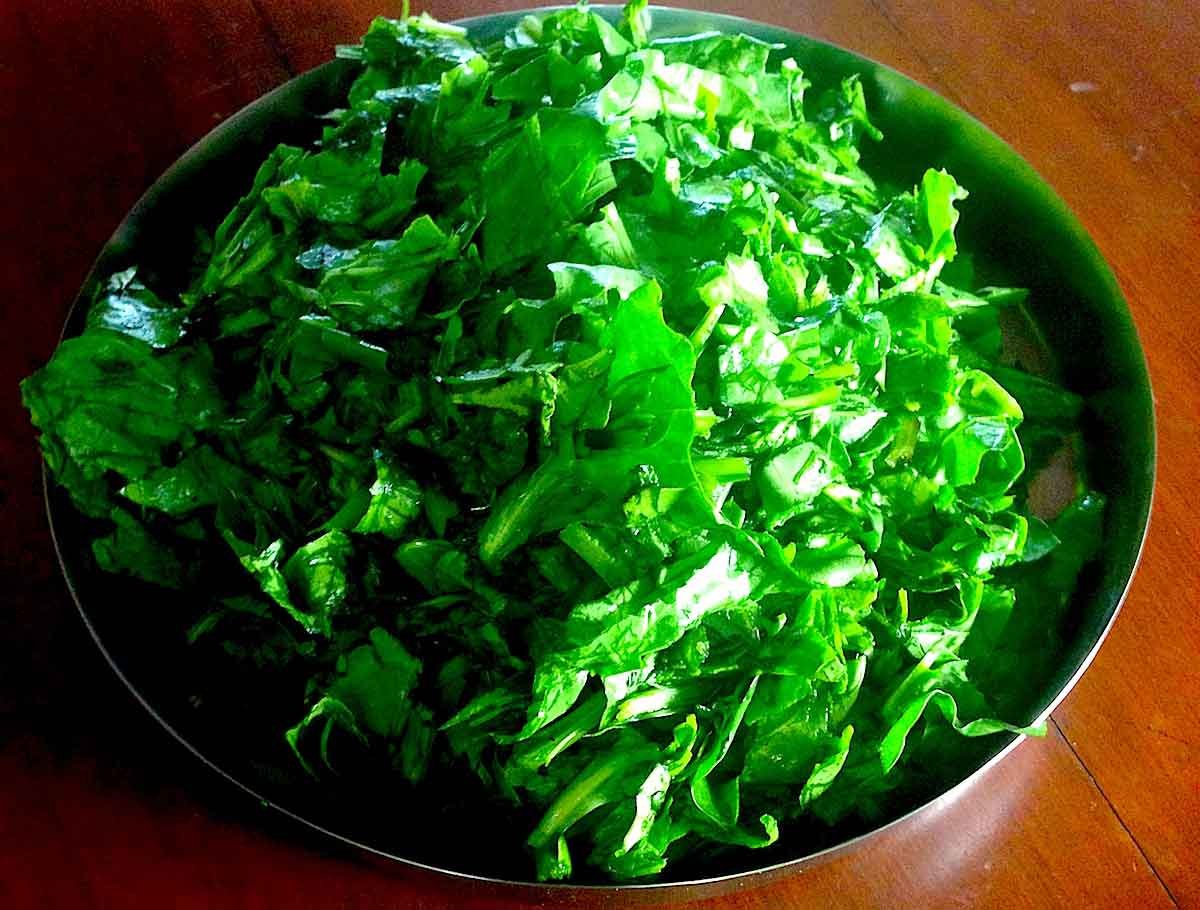 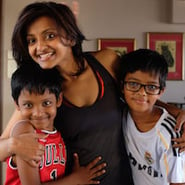 Sandhya describes herself as a reformed Doritos and peanut addict thanks to Kenzai not least because her skin was turning orange from all the artificial flavoring. She has two boys, aged 12 and 10, who she’d never just ‘allowed’ to win at races and arm wrestling, but they now allow her- much to her chagrin. Her family loves diving, farming, dancing and laughing (often for no discernible reason).

This is a relatively simple breakfast recipe that contains all of the components for a...

This recipe calls on the tangy acid of orange juice to brighten up simple whitefish. Poaching...

To make this recipe you will need boiled potatoes. Choose 4-5 large potatoes and scrub them...

Grains are a small but essential part of the Kenzai diet. If you're tired of bread and pasta...

Roasting your garlic adds depth of flavor and subtlety to an already potent culinary weapon....

In our introductory email, we talked a lot about how the Kenzai Nutrition plan prioritizes...

This pasta dish is a great way to get your vegetable and carb allotment out of the way, and it...

This 'stew' inventively combines ginger and chilis to bring a kick to fresh corn.Simply sauté...

Curry doesn't have to be complicated! With a little know-how...

This guacamole goes great on a piece of whole-wheat toast with some eggs on top for breakfast....

This mouth-watering flank steak can be eaten with an accompaniment of vegetables, or used in...

This simple fish recipe takes less than 30 minutes to bake and includes your vegetable and...

This fluffy cold soup is an easy way to get a dose of some healthy, tasty greens. Great for...

This is a really convenient training dish as it can be prepared ahead of time and even used as...

This is a curry spice rub which works great on chicken thighs and chicken wings. It packs a ton...

Get in the best shape of your life

Unlike any other health options and short-term fitness programs, Kenzai provides everything trainees need to achieve their peak condition. Whether you want to lose weight, tone up, become a better athlete, or improve your quality of life, we have a Kenzai program to help you reach your goals! 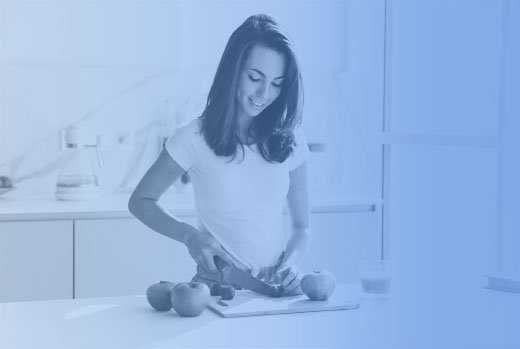 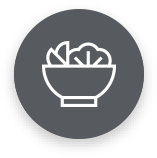 Kenzai Nutrition is a 31-day program designed to help busy people get their diets in check. At the end, you’ll be prepared to tackle the holiday season in a healthier, happier, and more mindful way! 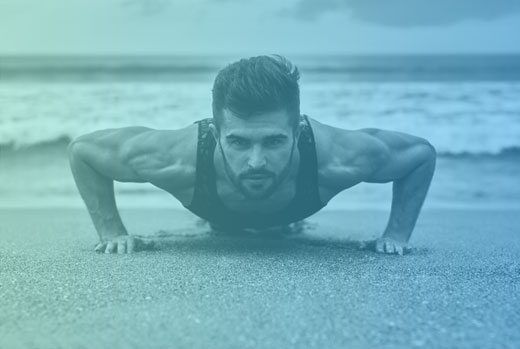 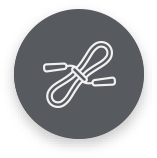 Kenzai Body is a 90-day program that will get you lean, strong, and focused with fast and efficient bodyweight workouts, customized nutrition plans, and daily lessons that work for everyone. 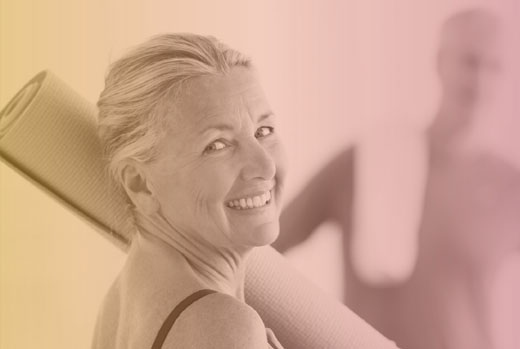 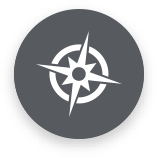 Gentle body-weight workouts, personalized nutrition, daily lessons, and a supportive community for trainees age 60 and up.